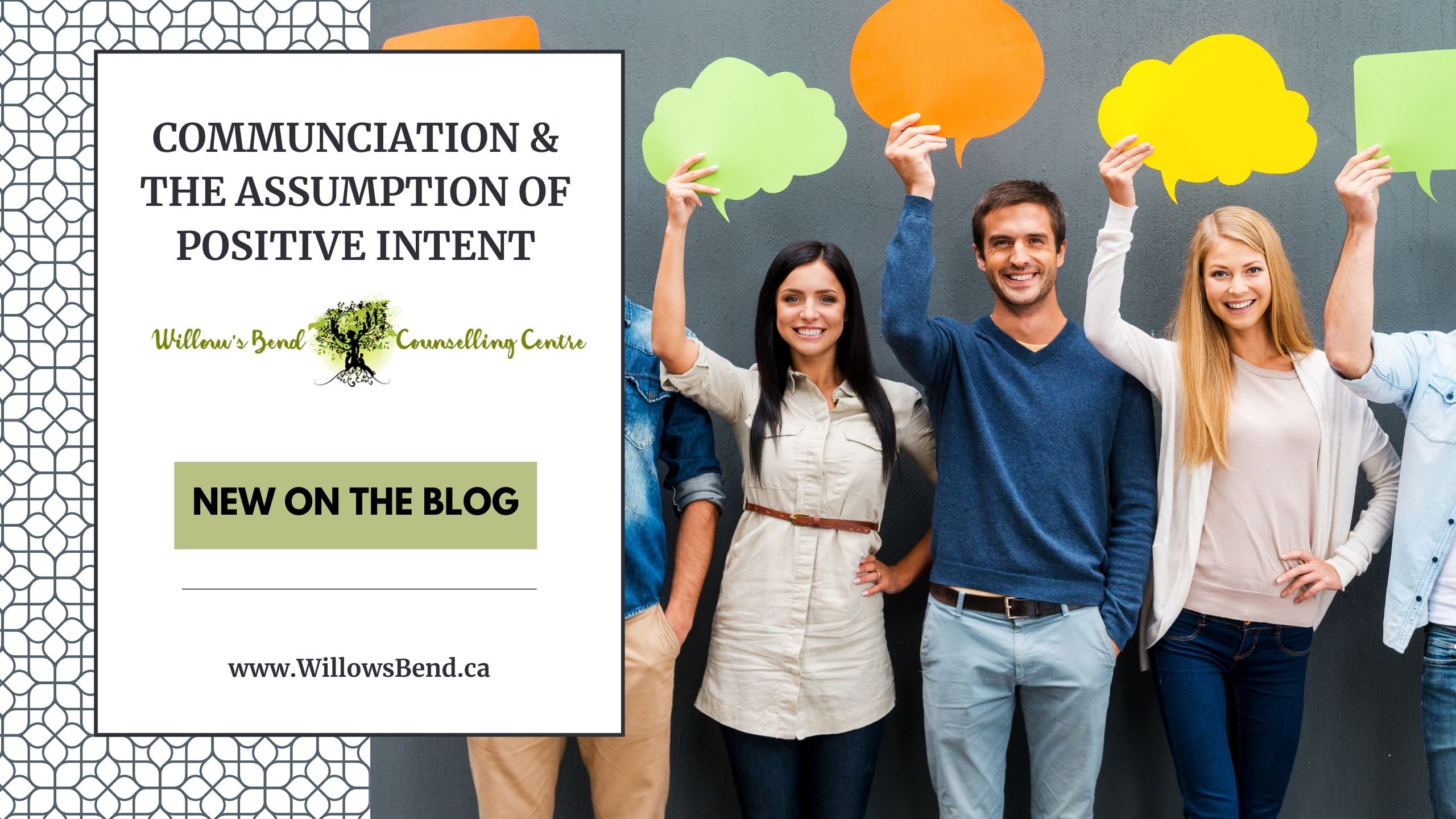 Family resilience is heavily impacted by communication and the thoughts or beliefs that family members have about each other.

When there have been really difficult times for families, there is a tendency to become defensive and have difficulties trusting that others may have your best interests in mind.

When we find family systems that are shut down, each individual becomes increasingly isolated from each others.  There is less trust and less flexibility.  There is also significantly less resilience as well.

In order for family members to reconnect and become less isolated following difficult times, it can be useful for each person to learn about the "Assumption of Positive Intent."

The Assumption of Positive Intent is really quite a simple concept.  It only takes the willingness to understand that another person may have said something that wasn't received well or even hurtful but maybe didn't have an intention to harm the others person.  This skill is basically looking for alternative explanations for why a person may have spoken in a harsh tone or said something that was hurtful.

This skill can be used when there is a rupture between people or when their is a miscommunication or misattunment.  It helps build the repair process between two people with there is a misunderstanding.

By no means does an abusive interaction need to be considered as possibly having positive intent!